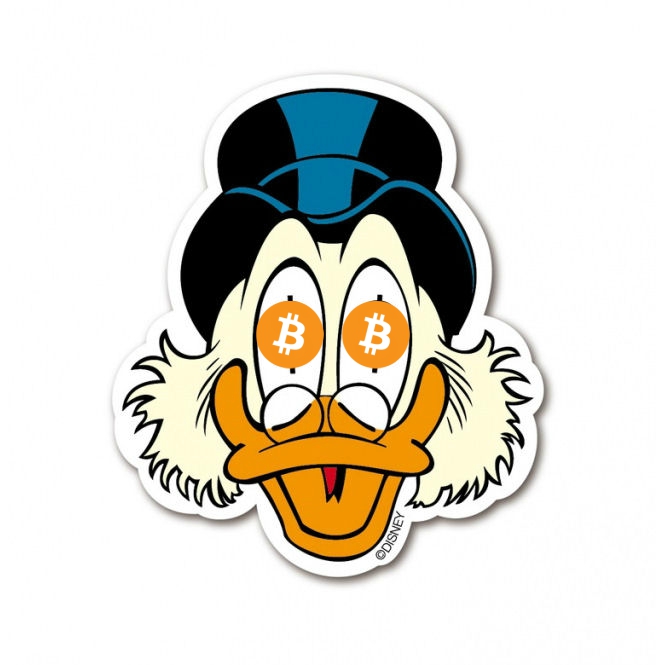 “Damn! I should have invested some money in Bitcoin 4 years back.”

“Banks will lose their control. Bitcoin is the next big thing. I should have done it before”

If one is not living in a cave, these are some of the stuff that one must be hearing recently. I haven’t invested in any cryptocurrency and I wouldn’t be doing that anytime soon. As the title of the post suggests, I have my own reasons to do so.

Not exactly a real currency

USD has its value because the world trusts the currency and is a de facto currency for carrying out important transactions of the world, including oil. If someone thinks Bitcoin or any other cryptocurrency can bring in such level of trust, I suggest you invest half your net worth in it. All the very best.
END_OF_DOCUMENT_TOKEN_TO_BE_REPLACED